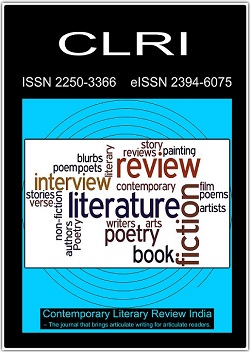 Many journals specially based in India claim their journals as ‘internationally referred journals’. What does it mean? If there is any validity? I believe it is nothing but self-proclamation. A type of boasting and nothing else. Recently I had a meeting with about four writer-editors in Pune (India) and we were exchanging ideas about how we run journals, how to promote writers, how to curate information for research papers and many such topics. One of the editors showed me his journal, I would not name it here for the sake of not getting personal. The subtitle of the journal was An Internationally Referred Journal. I asked what it means. He answered me that it indicates that other readers and writers can refer to the articles published in the journal when they prepare their papers for research. Other editors also seconded his take. I asked Do you really mean that? Because that does not mean that.

First, by copyright norm, any writer can quote from any newspapers, periodicals, journals, magazines, and books freely without any objection from any writers and publishers. That is a well-known norm in writing. There is no particular way for permitting your readers for quoting.

Second, there are a good number of reputed journal publishers of international acclaim who bring out hundreds of periodicals such as JSTOR, SAGE publications, Spring Publications, Springer, and others. None of their journals have such subtitles.

If such subtitles are not really required, how they cropped up. This is, as I said, nothing but self-proclamation and I am against such things. Because this gives a wrong notion to the writers and research scholars that they can quote only from the journals which claim An Internationally Referred Journal which is wrong. Also, such journals give a false signal that they accept submission from the writers from across the world. This is also wrong. Most of the journals accept submission from any writers from anywhere. If they have restriction, they display it clearly. For example, if a journal is dedicated to women issues, they will clearly say that they accept writing from women writers only. If they publish writers from a certain country, they clearly announce so. And so on.   So the authors should not fall in for such false boasting as it does not take you anywhere.

Khurshid Alam is a writer, editor, publisher and technocrat. He is a founder-editor of a leading literary journal in English titled as as Contemporary Literary Review India. 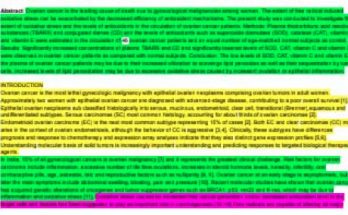 What is Plagiarism in Research Papers? 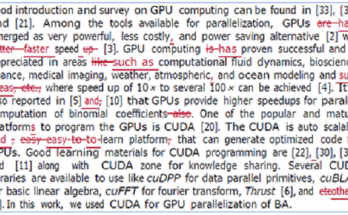 View all posts by Khurshid Alam →