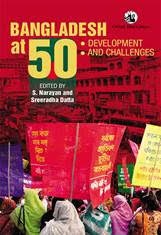 At present, Bangladesh is one of the fastest growing economies in Asia, which has transitioned to a middle-income country, progressing significantly in terms of both development and social welfare parameters. Recognised as a multi-party democracy, Bangladesh has improved its energy and transport sectors, maintained better human development indicators than its neighbours, and lifted a substantial section of its population from abject poverty. Bangladesh at 50 traces the country’s history since 1971, while also commenting on the possible concerns that societal, political and institutional structures are likely to face in the future. The chapters study Bangladesh’s relationship with the world and with India; the role played by multilateral funding agencies and the success of two major NGOs, the Grameen Bank and BRAC; the development of trade and exports as well as the garment industry; issues related to the environment and water; and Islamisation and militancy, along with the role of women in society. 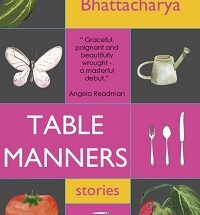 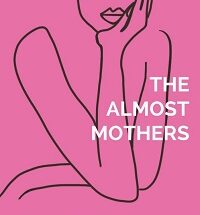 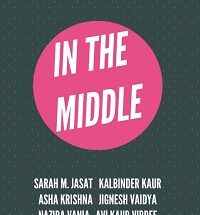